Next Level Regional Grants are now open, closing Monday 8 June. Check out the webpage here for more information, and feel free to get in touch if you’re considering making an application.

In 2017, emerging director and theatre maker Ruby Liddelow was awarded the Next Level grant to complete a month-long internship with the Australian Youth Theatre Company (ATYP) as assistant director on original production “Impending Everyone” in May 2018.

Originally starting out as a proposal to attend four masterclasses at ATYP in Sydney, Ruby had to make some changes when advised in January that the masterclasses would be pushed back to later in the year. In place of the masterclasses Ruby was offered the opportunity to assistant direct on any of their upcoming theatre projects, an offer which she took full advantage of with a slight reshuffle to her schedule. 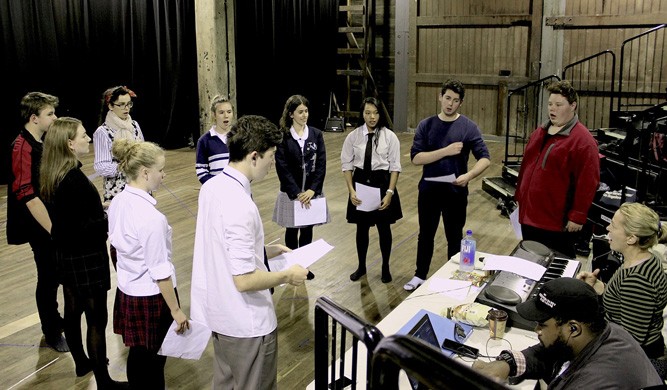 The internship offered opportunities to be immersed in the daily workings of a small-medium arts org, receive mentorship from a multitude of teaching artists, assist teaching weekly classes, assist ATYP Artistic Director Fraser Corfield in Impending Everyone rehearsals, and network through industry forums and events, expanding Ruby’s professional networks & raising her profile nationally as an emerging Western Australian director and producer, as well as rapidly expanding theatrical leadership, skills and self belief.

“Halfway through my trip I realised that I could have used the grant to complete a full term of assistant directing or internship at an arts organisation in WA, giving me more useful networks & contacts and allowing me to go through the full journey of rehearsing and performing a show, however Sydney was definitely beneficial on other levels including independence & confidence raising, and I’m more than glad for the change in my original proposal idea. This grant was something I so needed, but because I needed it (hadn’t had any expansive arts experiences yet) I didn’t know what I could apply to do, who with, where I could go etc. If you think this grant looks like it’s for you but you don’t know how to make it happen, call Regional Arts WA and ask questions. Please just give yourself a shot!”

With the Next Level support Ruby was also mentored by Riptide Youth Theatre Director Kathryn Osborne and has taken on a leadership role as a trainee- and now Co-Artistic Director, while continuing to work on her solo projects. Ruby has continued to build on the foundations of her partnership with ATYP, receiving dramaturgy on a play writing project throughout 2019 for which she and three others from Riptide travelled to ATYP in Sydney, and then further developed into a production back home in Mandurah.

Since the completing the internship and mentorship Ruby has: 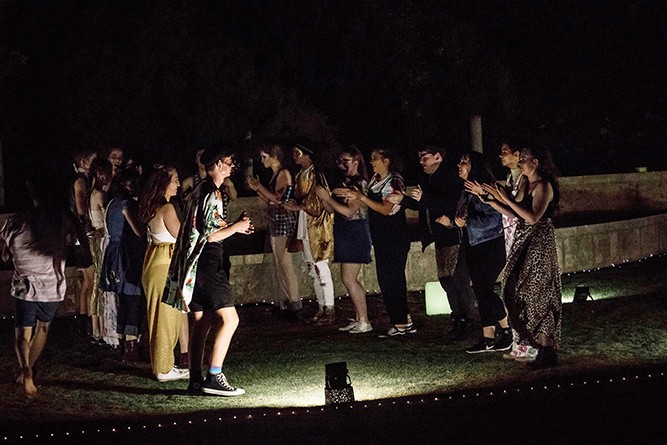