Next Level Regional grants are now open, closing Monday 8 June. Check out the webpage here for more information, and feel free to get in touch if you’re considering making an application.

After launching the first single from this EP ‘Dim the Lights’ in May 2019 at The Sewing Room, Perth, Mitchell coordinated a headline tour through regional Western Australia backed by his 5-piece band, including shows at the White Star Hotel in Albany, the Dunsborough Tavern, the Prince of Wales Hotel in Bunbury, the Ravenswood Hotel in Mandurah and Clancy’s Fish Pub in Fremantle. Mitchell and his band also had the opportunity to play on the main stage of major festivals including the Belmont Festival Finale where he supported the band ‘Sheppard’. 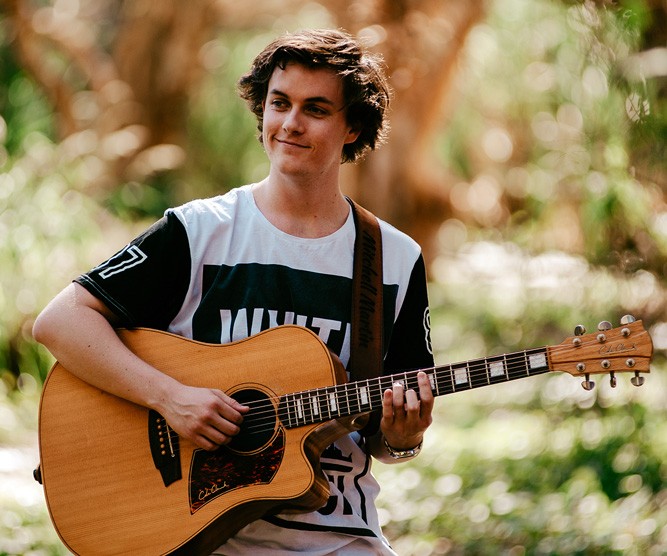 Through the project, Mitchell has continued to grow his network within the WA Music Industry and has been working with mentor and Bunbury manager Kelsie Miller to further develop his skills and industry knowledge as an artist.

From doing so, Mitchell has had the following opportunities open up:

Due to Covid-19, Mitchell and his band, unfortunately, missed the opportunity to play on the mainstage of major festivals they had booked including the Mandurah CrabFest supporting Jebediah and the WOWFest in Geraldton where Hilltop Hoods and Montaigne were also going to be performing. On top of this, he had to reschedule his single launch headline show for ‘Be Myself’. He has however been using this time to promote his latest single and work on recording new songs with producers so that he can keep releasing new collaborations prior to his single launch for ‘Be Myself’. 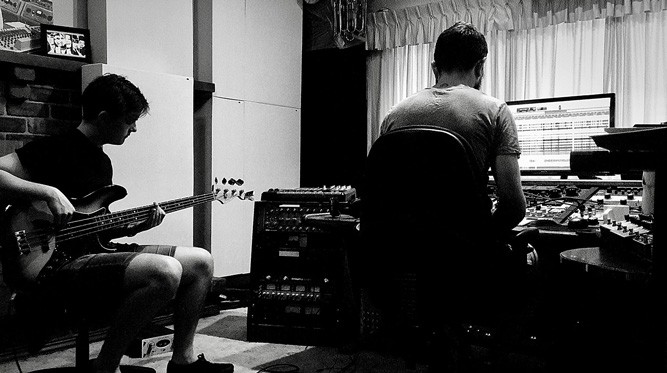