Next Level Regional Grants are now open, closing Monday 8 June. Check out the webpage here for more information, and feel free to get in touch if you’re considering making an application.

Albany based circus performer Cassy Turner  was supported through Next Level to attended the Circus Training Australia (CTA) circus coaching masterclasses in 2018 and took the opportunity to then share the new skills and knowledge learnt with her team at Southern Edge Arts through a formal Trainers Coaching Workshop and informally through weekly hands-on circus classes.

“[T]his program which has improved my circus teaching methods, boosted my confidence and introduced both myself and my circus students to all kinds of new circus skills. Now I can add all that… my repertoire of growing experience as an emerging regional artist and arts-worker.”

During her time at CTA, Cassy worked with over 25 circus coaches from around the country, building an extensive list of contact details for circus coaches from Adelaide to Melbourne, and Brisbane to Tasmania. The opportunity to network with Adelaide youth circus, Circobats Community Circus, who regularly travel to the WA Circus Festival, has resulted in discussions to collaborate for workshops, festivals and performances in the coming year. 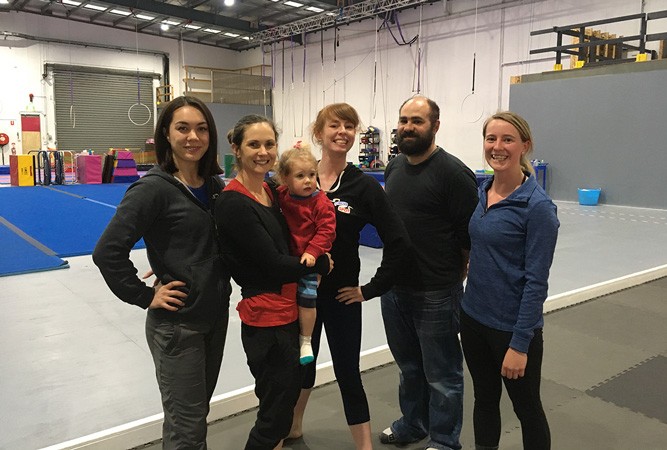 With the support of her mentor, Nel Simpson, Cassy has gained a greater understanding of the business side of her practice and has begun building her business as a solo performer. This guidance has given her greater access to work opportunities in her region as a circus performer. As well as an opportunity to work alongside Nel, directing a performance with the Youth Troupe of CircusWA.

The training received with the support of the Next Level grant have led to Cassy securing opportunities to further her career in the arts in Regional WA, including: 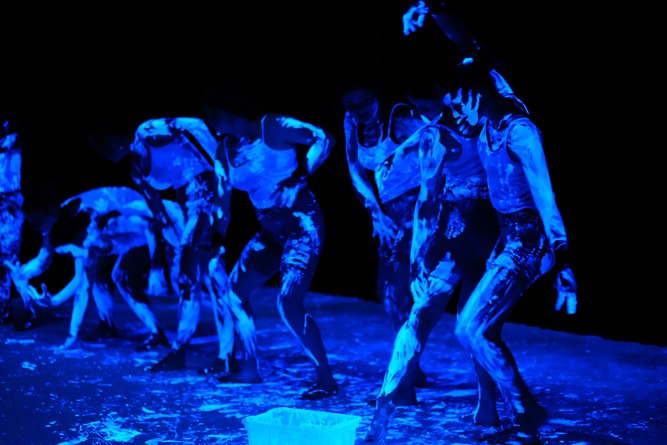 The Glowing Acrodance is performed as part of the Glow Show, by CircuSEA of Southern Edge Arts. Picture by Warren Lilford.