After patiently waiting a whole year for the rescheduling of the tour due to a global pandemic, regional WA was finally able to come together with friends and family to applaud the success of YUCK Circus, this year’s Lotterywest Shows on the Go tour presented by Act Belong Commit!

Over four weeks, YUCK Circus travelled 12,430kms, performed nine shows (including first-time presenters and sold-out shows) to over 1,200 enthusiastic regional audience members and delivered seven community workshops to participants of a whole range of backgrounds and ages. However, the girls shared much more than a dazzling display of acrobatic talents. 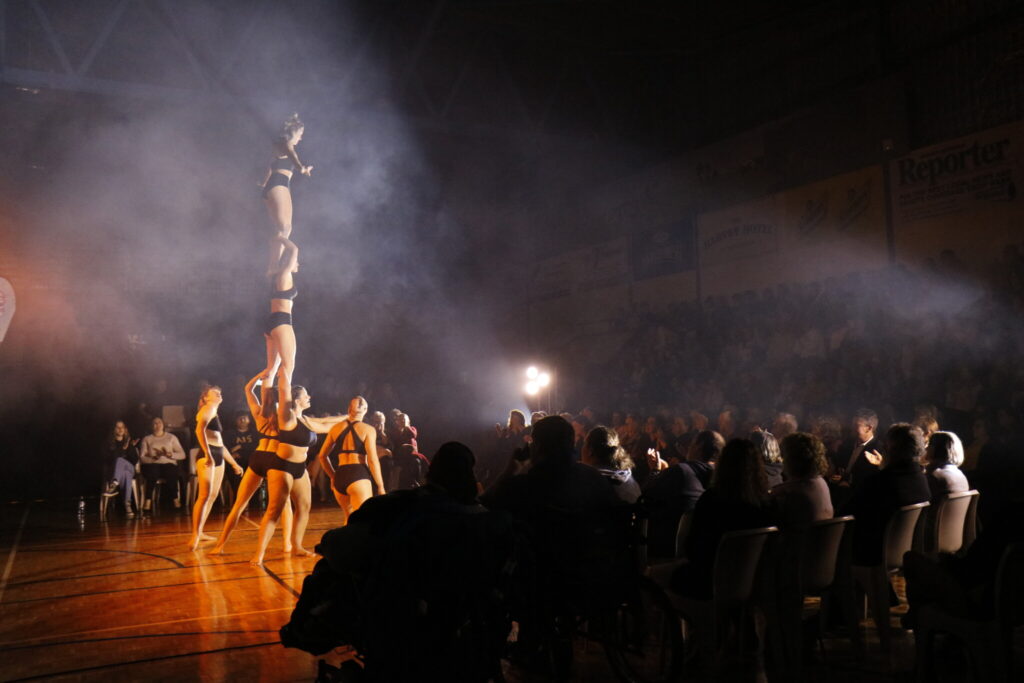 YUCK Circus is a show designed to make you laugh while promoting positive community conversations about issues facing women today. It got many audience members thinking about their own experiences around these important topics and brought the community even closer together.

“As a mother of five sons I think you nailed it. Just brilliant.” – Libby, Derby audience member

“That was incredible. You are doing some amazing work and opening up a lot of people’s eyes. Love it!” – Ben, Broome audience member

“What a wonderful show! I wish there was a show like this to go to when I was a young woman. So many of us could have done with more honesty and confidence to be us!” – Nada, York audience member

“Nailed it! So many people know this stuff and topics but don’t say it.” – Dan, Murchison audience member 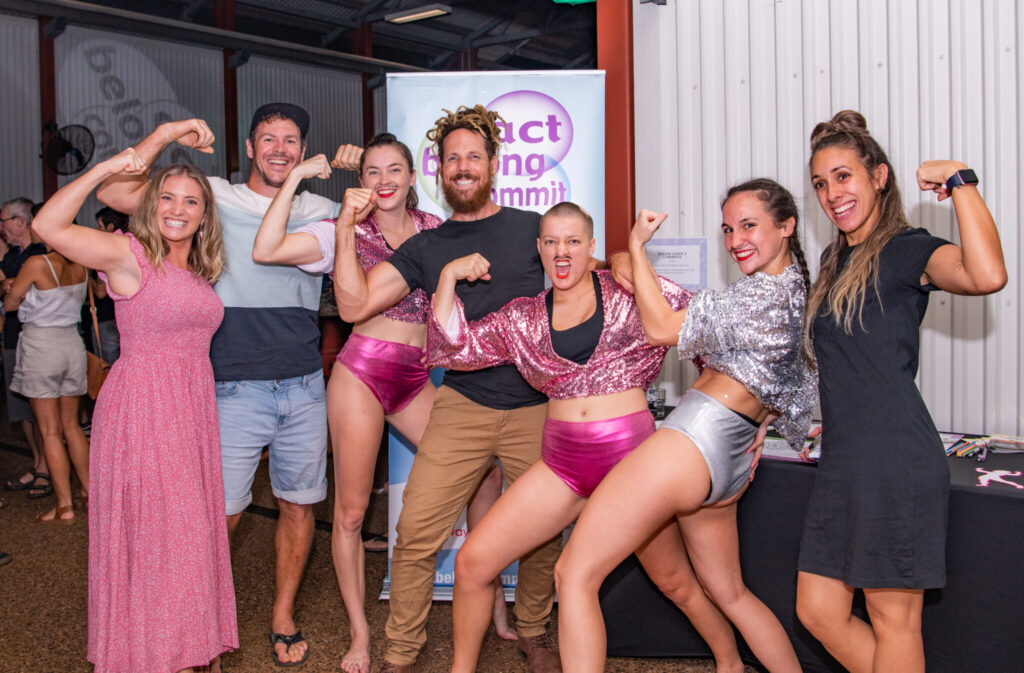 The YUCK Circus crew catch up with audience members after the Broome performance. Photo by Abby Murray.

While the performances drew laughs, gasps and applause, another display from the communities themselves threw a spotlight on the inspiring performance of the women in our everyday lives.

Here are just some of the stories shared of incredible women from regional WA:

“My daughter, for overcoming an abusive relationship, having the courage to walk away, go to university and achieve her dream of becoming a nurse at 50 years of age.”

“My girlfriend is amazing! She is a surgical doctor breaking down barriers and I think she’s cool.”

“My Granny Peg. She gave birth to her first child while her husband was in a Prisoner of War camp for 5 years. She always lived on the land, growing food, making her own soap from cow fat. She was a champion pistol shooter and a brilliant seamstress. She was a hard woman, the definition of stoic.”

“My friends, for teaching me to not take crap from any guys.”

“My wife. She rode motorbikes, crushed dirt, counted money, dominated netball courts, followed me to the jungles of Borneo. Raised our sons, became an ED nurse and an army captain, inspiring others.” 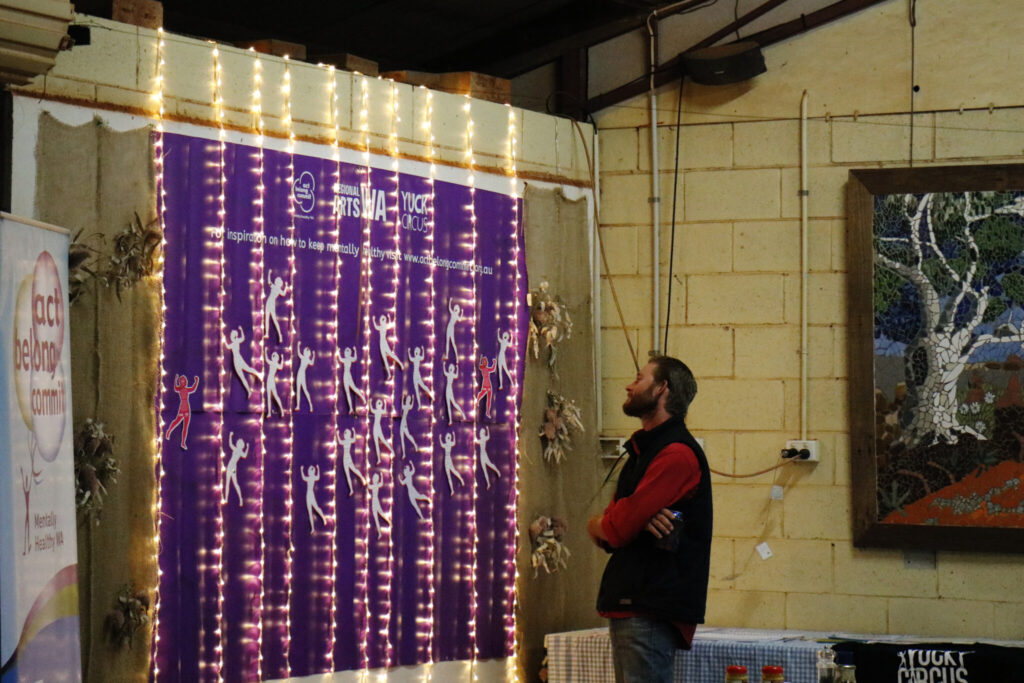 Act Belong Commit wall of inspiration at the event in Murchison. Photo by Zoe Street.

The YUCK girls took every opportunity to connect with the communities they visited. Well after the curtain had fallen, they could be found spending time with the locals, eagerly chatting and deepening their engagement in each and every community which has truly left the YUCK mark across regional WA.

For YUCK Circus Artistic Director Georgia Deguara, this was by far the best part of the tour.

“It was amazing to be able to perform in all these communities around Western Australia – but what was even better was having the opportunity to meet people from all walks of life.

Seeing the smiles on people’s faces and chatting to as many people as possible was the best thing. As someone from regional WA, I understand the importance of keeping active and having a sense of belonging within the community and we were so glad that, through Shows on the Go, we were able to highlight this message.”

Clearly, it was a tour that will stay in the memories of those who were yucky enough… sorry LUCKY enough to witness it, for many years to come!