Seven young people in Geraldton ran a series of online and face-to-face workshops over six weeks while COVID-19 restrictions were in place, to further develop their skills in creation and performance of their own original works.

Participants learned creative development skills through the support and guidance of Euphorium Creative who mentored the participants in production. The final showcase resulted in the participants devising, producing, and performing shows written entirely by them at a local venue in Geraldton.

“The project provided a pathway for young creatives to learn how to independently develop and produce their own show, whilst also bringing light-hearted entertainment to people as they came out of government restrictions due to the pandemic. It was a “step” back into the creative world for participants and audience members alike, and allowed us all to ease ourselves back into arts and cultural activities.” 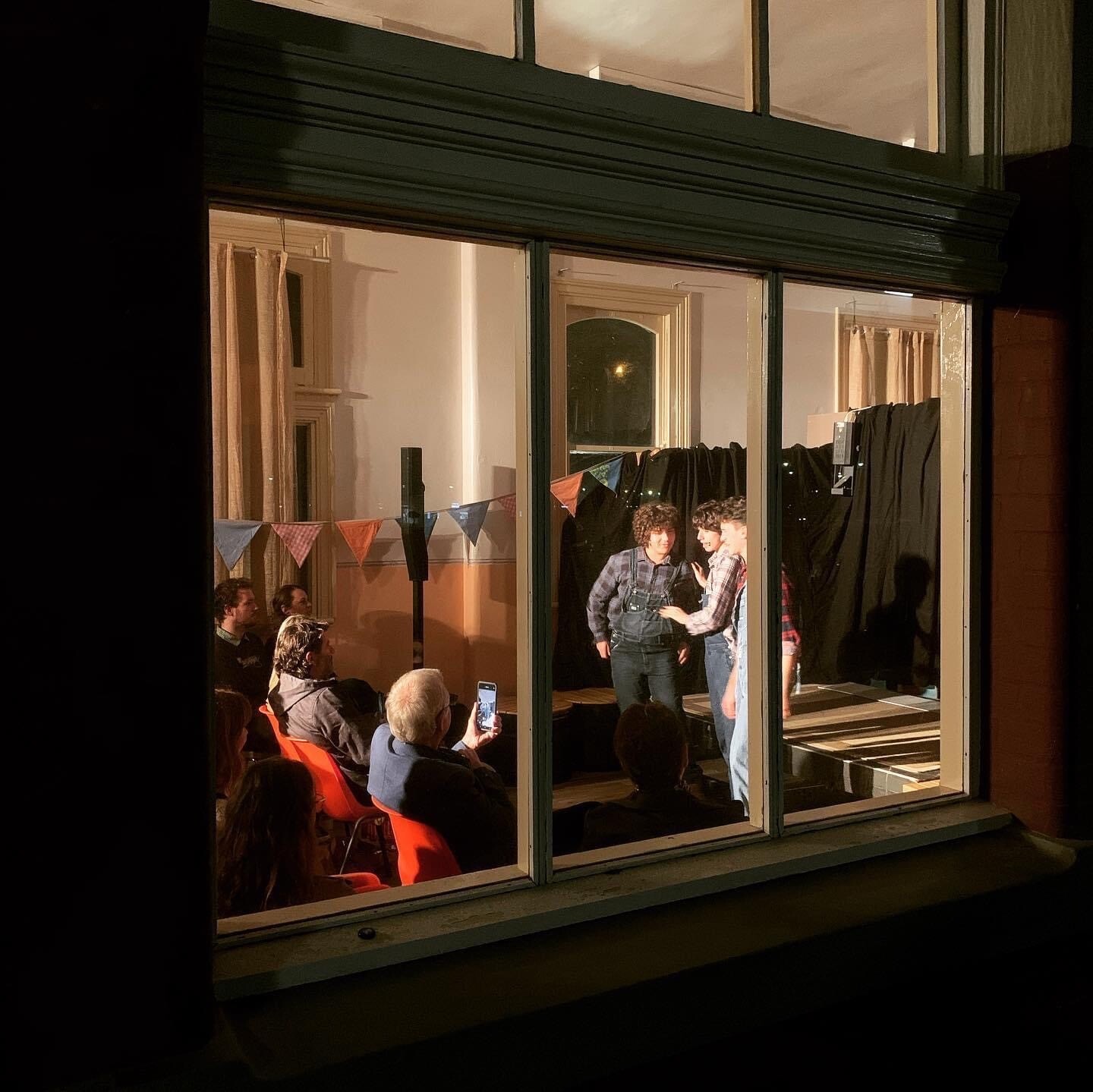 Rhett, Joel and Matt entertaining the audience at their show, The Corn Boys. Photo by Jody Quadrio.