The sessions contributed to a series of plays that will be completely written, directed and performed by the Riptide ensemble.

“The goal was ultimately to receive mentorship to write four new plays and up-skill in the process, all of which occurred plus we made a great professional connection with out wonderful mentor Jane.” 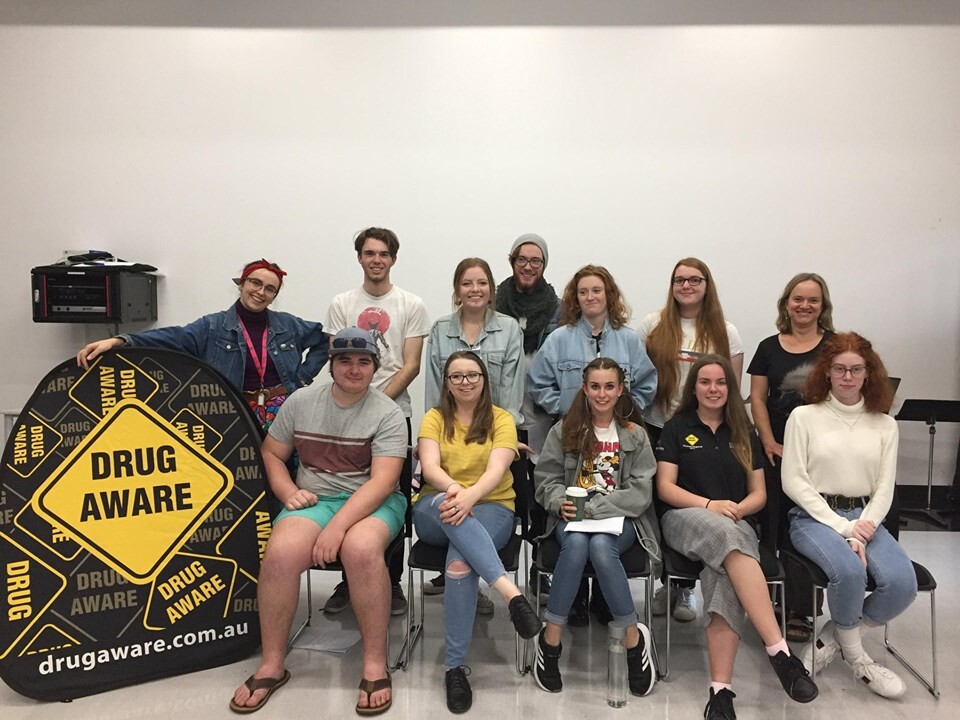