As You Like It (The Bard Enters The Bush II)

Young people from the Peel region took on all significant roles in the organising, devising, designing, management, and performance of a collaboratively adapted version of Shakespeare’s As You Like It.

This project placed the senior ensemble members in the position of being collaborators and mentors to new ensemble members and creatives, allowing for skills transfer and culminating in a performance at Quarry Park Amphitheatre in Meadow Springs.

“This project aimed to (and we believe did) empower participants with many new skills, especially as one of the outcomes was to provide creative opportunities for those who hadn’t experienced them before, including in the key roles of producer, backstage & design crew.” 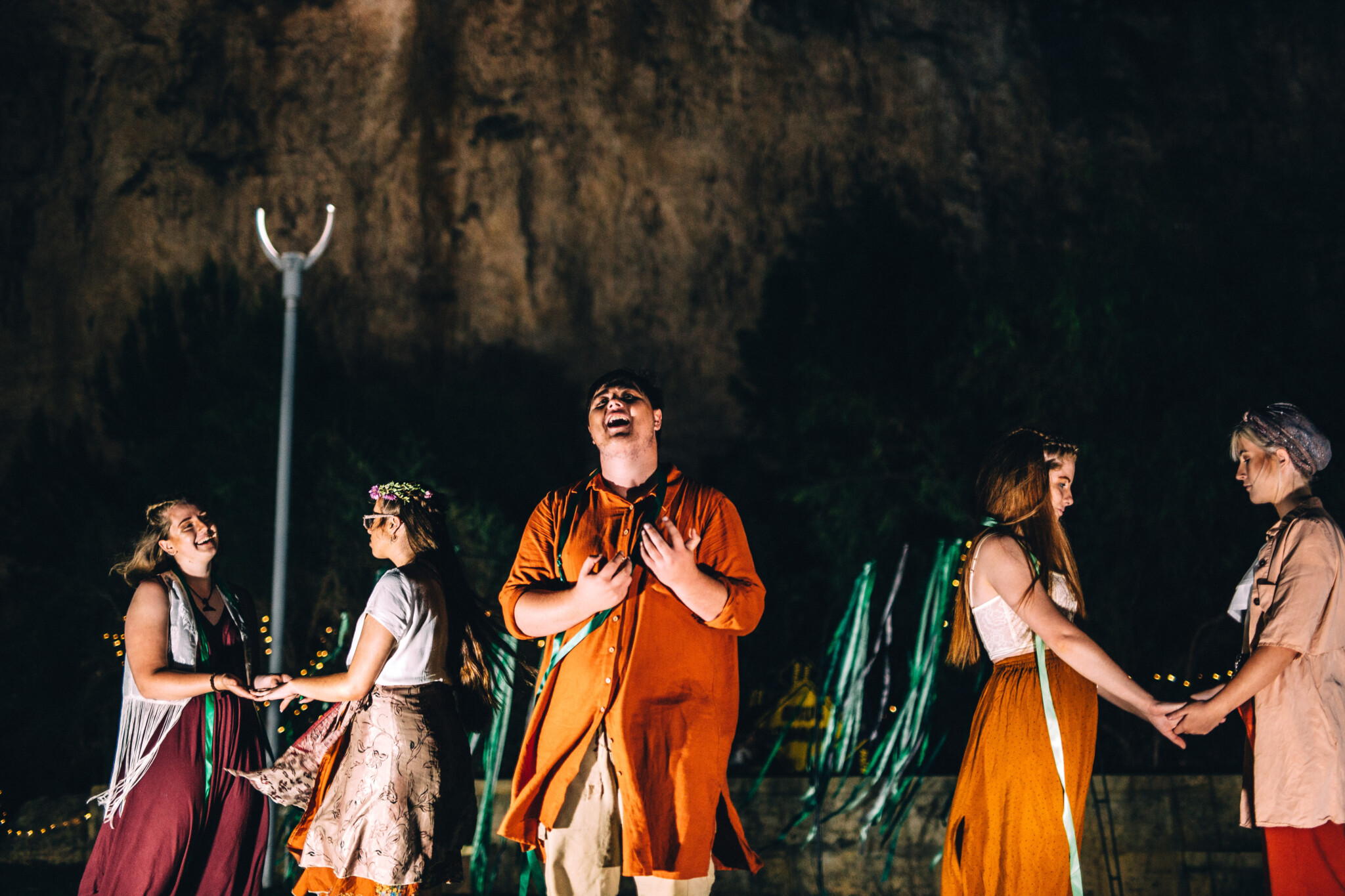