Drug Aware Junkadelic project was delivered  in the lead up to the 2014 Youth and Health Portbound Festival in Port Hedland. Young people in the community, with the support of the Town of Port Hedland, engaged renowned music group Junkadelic to deliver a series of  music workshops. The workshops taught  participants how to create instruments from recycled materials as well as developed their musical abilities.

The project actively engaged 130 young people and was delivered  in Yandeyarra and Warralong communities as well as after school workshops at the JD Hardie Youth Zone Centre in South Hedland.

Following the workshops, the young participants and Junkadelic  performed at the Portbound Festival to an audience of approximately 1500 people.

“I learned the intricate amount of planning and organisation that goes into making an event happen, liaising with artists and project management skills”. 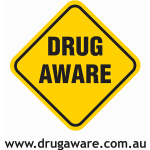 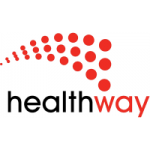