Held over the long weekend in June, the Denmark Festival of Voice captivated locals and visitors with its depth of programming and sheer number of performances for the twelfth year running.

At the heart of every festival is the sound of massed voices, and this year there were a record 18 choirs, along with a host of smaller ensembles, trios, duos and soloists, both from within and outside of the community.

‘Voices not-often heard’ was the thread running through this year’s Festival: voices of people living with disability; voices of First Nation women; voices of refugees; and voices of endangered animals.

Poco Tutti, Australia’s only disability choir; and the Sisters of Invention, the world’s only disabled girl band, were amongst Festival guests; bringing with them the twin notions of difference and normality.

In addition to performances and workshops within the Festival, the Sisters offered a free workshop to the disabled community in collaboration with Community Living Association Albany.

“Wow. The Festival of Voice is without question a world class Arts festival – here, in tiny Denmark, amazing! The organisation, the balance, the local artists, the WA artists, the Australian artists, the free stuff, the kids stuff, the around town stuff – it really is incredible.” Festival 2016 participant 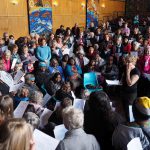 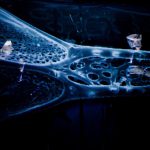 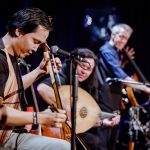 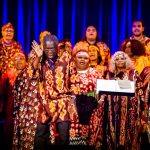 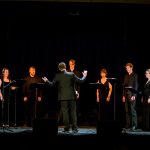 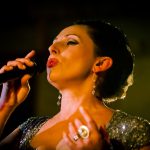