This story was submitted by a member of the regional arts sector: Breaksea. We love sharing stories from the sector. If you want to find out how to submit your own stories, take a look at the submit your story page. We can’t wait to hear from you!

Four years ago, non-profit arts organisation Breaksea, emerged under the direction of Matt Ward as part of the Vancouver Arts Centre’s 2017 Artist-in-Residence program. In the intervening years, Breaksea has designed and delivered world-class community arts projects in collaboration with professional and community organisations. 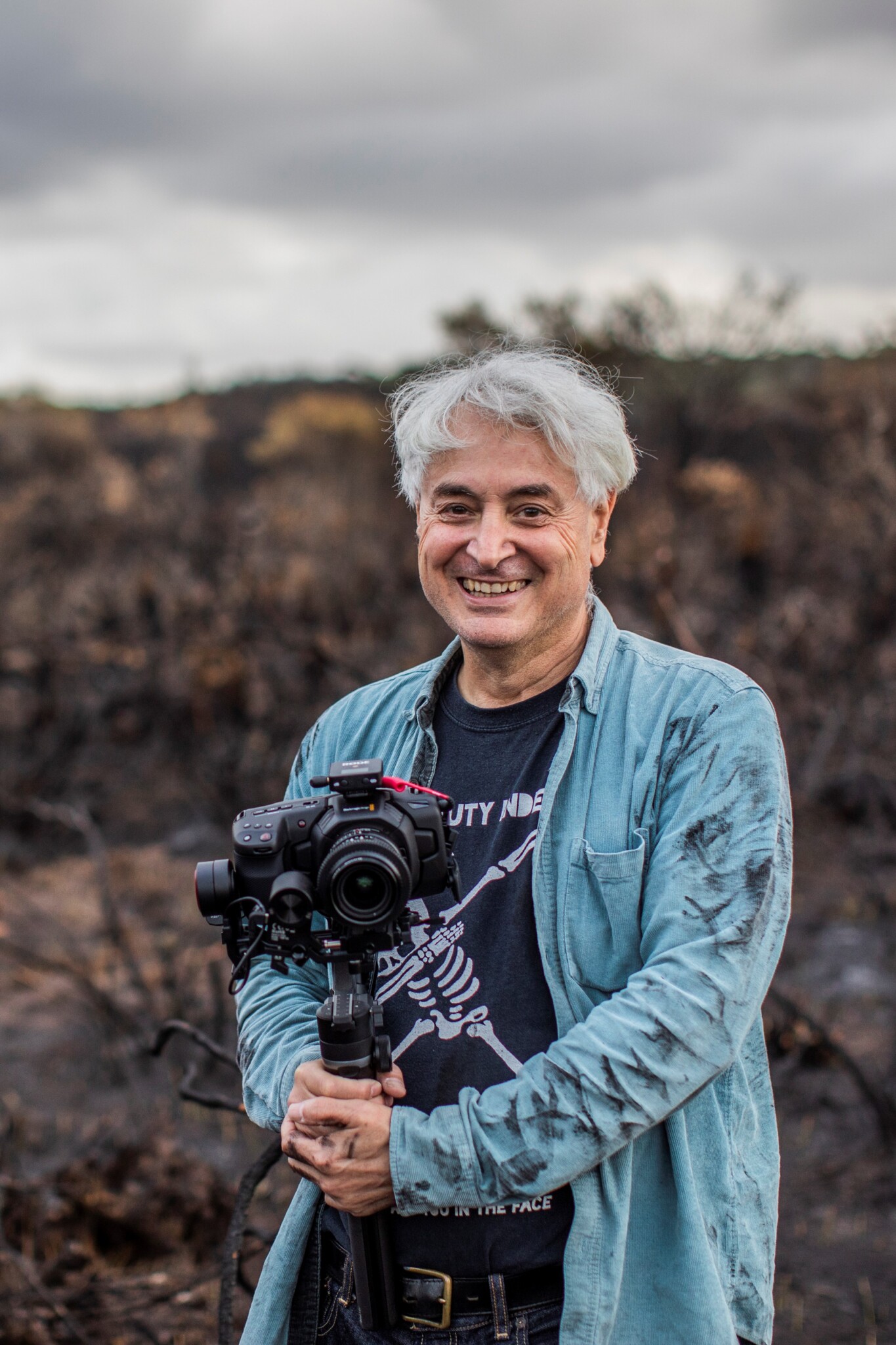 Last year, in March when the Covid-19 Pandemic hit, Breaksea was engaging with 800 performers across Western Australia, culminating in the Perth premiere of By Other Eyes at the Perth Concert Hall.

“We were devastated to cancel this production and ground 800 performers. However, we rallied and took the opportunity to think innovatively on how we could connect with the community during this difficult time. We wanted to give people something to break the sea of silence, give them some hope. Something to look forward to, to enjoy and to savour,” Matt Ward, Breaksea Artistic Director explains, “12 months later we are presenting the Breaksea Film Art Trail.”

The trail consists of seven photographic portraits shot by award winning photographers Nic Duncan and Luke Hetherington presented across local businesses around Albany’s town centre. “It’s a wonderful opportunity to bring together local businesses, and the arts in a fun and interactive manner for the community,” Ward said. On entering the businesses, audiences scan the QR Code on the posters and watch the films on their phones. The films are created by Rob Castiglione and John Carberry featuring local Great Southern artists and cultural workers celebrating their richness of culture, creative process, and performance. 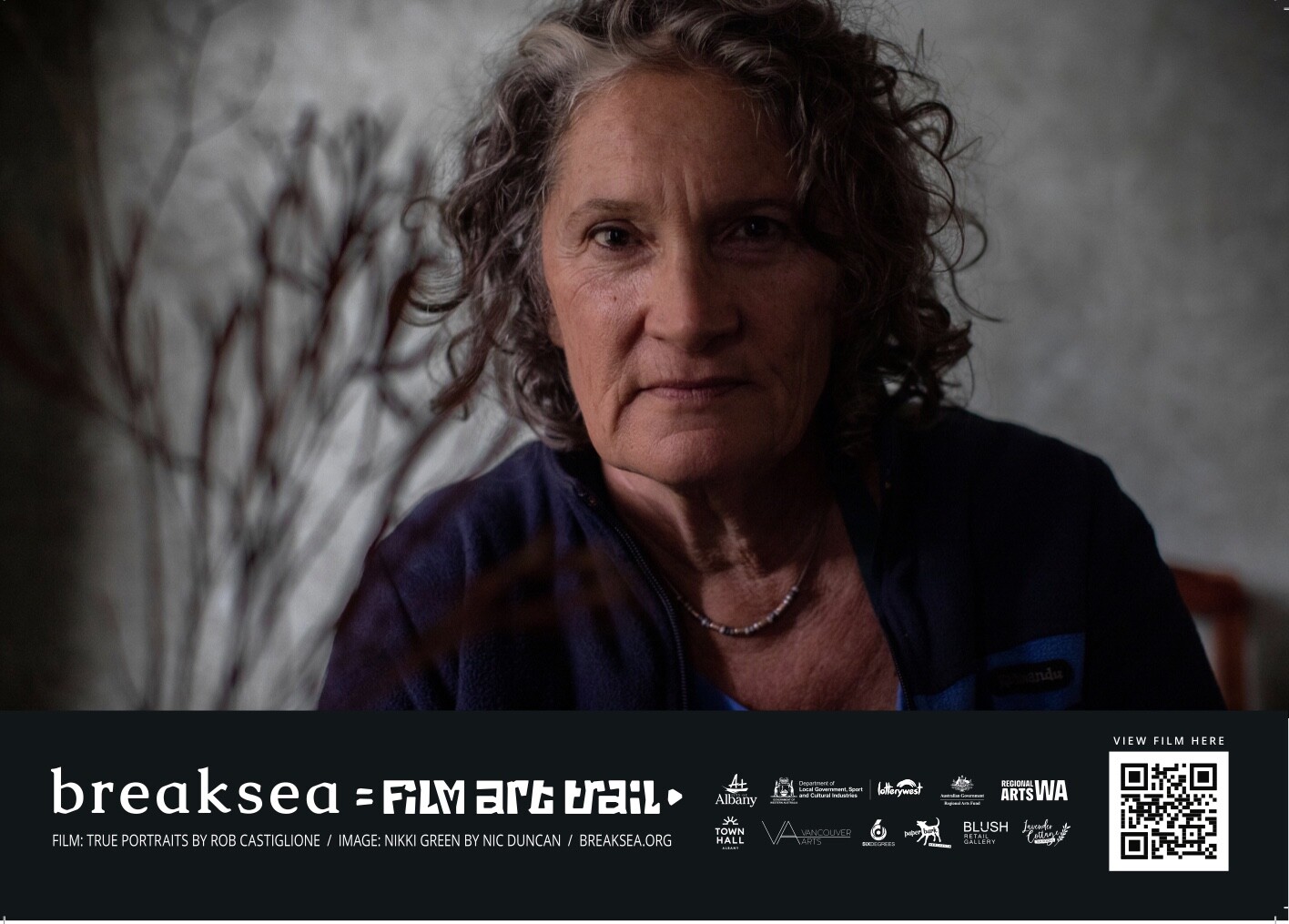 The Breaksea Film Art Trail is generously supported by Regional Arts WA, Department of Local Government, Sport & Culture, Lotterywest and the City of Albany. Six Degrees Albany and Blush Retail Gallery, two of the businesses involved in the trail, have also contributed generously. Lavender Cottage Tearooms, Albany Town Hall and Paperbark Merchants are long-time supporters of Breaksea with The Alkaline Cafe and Frangipani Floral Studio being the newcomers.

“Which is wonderful, it is great that we can support local businesses and have them supporting the arts.”

Rob Castiglione has created six out of the seven films for the trail, “We are so proud and in awe of his talent,” Ward shares. Rob is an award winning filmmaker with over 20 years’ experience in drama, documentary, and commercial productions. Rob’s films have been screened internationally for the Australian Broadcasting Commission, Tura Totally Huge Music Festival, Fremantle Film Festival, OTO London, Not Waste Festival (Denmark), and Tasmanian Breath of Fresh Air Film Festival. Rob has created music videos achieving over 11 million views on YouTube.

“My first contact with Breaksea was to capture the essence of their 2018 project By Other Eyes. Matt has a great sense of timing and has a sympathetic understanding of film. Breaksea and I share creative ideals, we have a no compromise approach to producing high quality art. It takes a long time to accept that kind of dedication within oneself, to say this is who I am,” Rob Castiglione on his introduction to Breaksea.

“Breaksea Film Art Trail was born out of wanting to promote regional artists and it really spoke to Matt and I. Bringing together my love of making micro mini essential films with Matt’s creativity in presenting material, giving it context and real-world shape. It is a huge challenge to make a short film of 1-2 minutes feel complete and full, and I love it,” Rob declares. 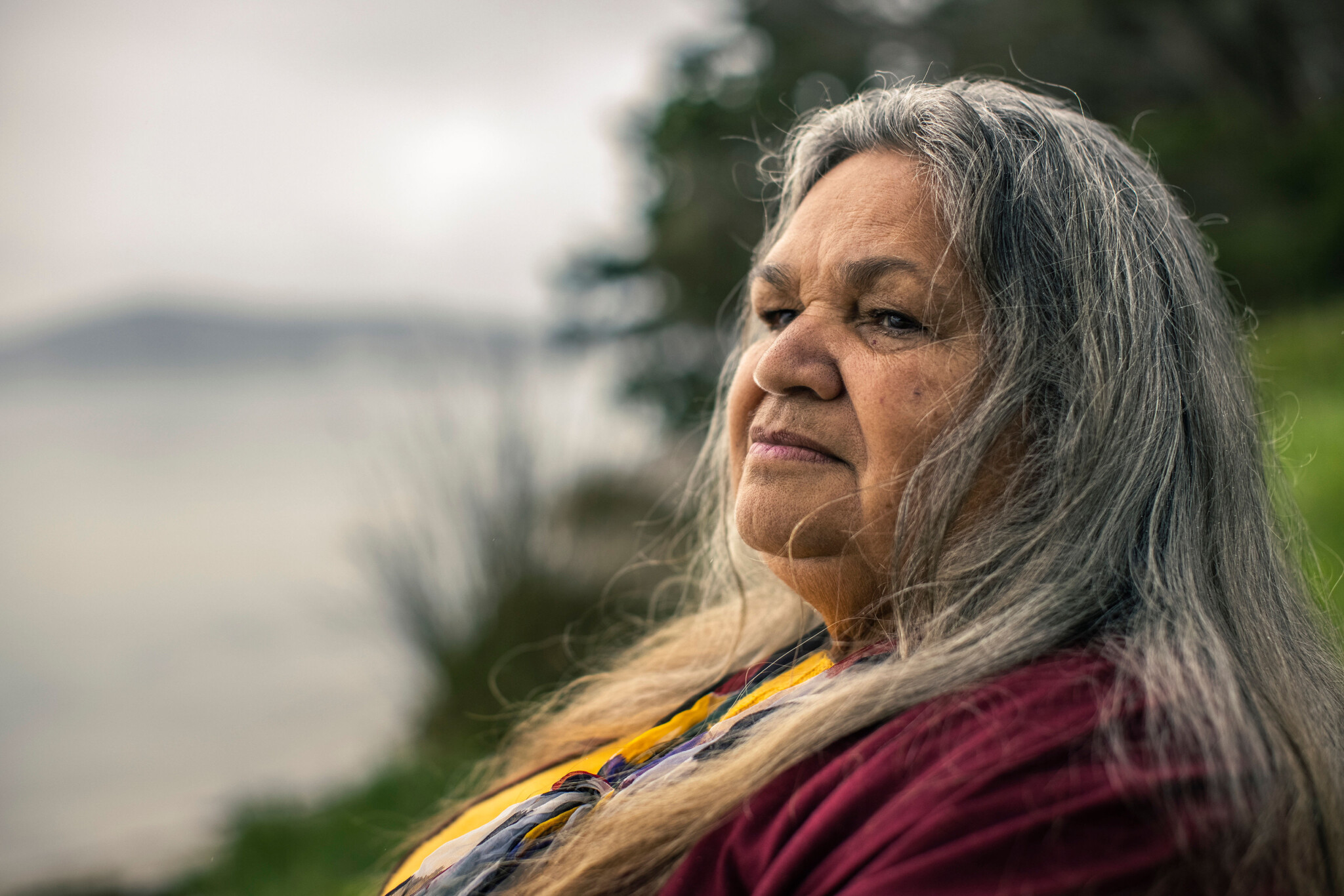 Eliza Woods in a still from film “I Choose to Forgive”. Photo by Nic Duncan, courtesy of Breaksea.

The films featured in the Breaksea Film Art Trail have a real variety of subjects and artists, and they are completely different. “I actually used different lenses for each film, in “I choose to Forgive” featuring Elder Aunty Eliza Woods, I used a 1960s old Nikon lens that I got on eBay for $58, it just suited the feel of the film, giving it a retro look with lots of yellow tones. Variety is important to me because it gives the possibility of endless creative energy, this pouring out of creativity is represented in these films. It is about responding to what is there and my whole approach is accept, accept, accept. Don’t be dissatisfied, don’t impose yourself on the narrative, never ask leading questions and that really is community work – accepting what the community has to give,” Rob expresses.

When asked about the future of filmmaking in the Great Southern, Rob stated, “I’m proud to be a part of Breaksea and together we hope to foster a more regionally based vision of film making, high quality, marketable films that people really want to see and to utilise the talent and skills of artists who are here and that should be acknowledged.”

“A beautifully created film is a wonderful way to get the attention of venues, especially if you are a musician, like Breaksea youth artist Jarrad Inman, or galleries, if you are a visual artist like Jen Mitchell. Providing this platform is the key to these regional artists getting more work opportunities,” Ward explains.

“What these films provide is a powerful gateway for Great Southern Artists to build and develop their network. Sharing their experiences starts conversations and we have seen the huge impact it has made for the artists and the community. This is very important for community cohesion, and financial and career development for the artists,” Ward confirms. 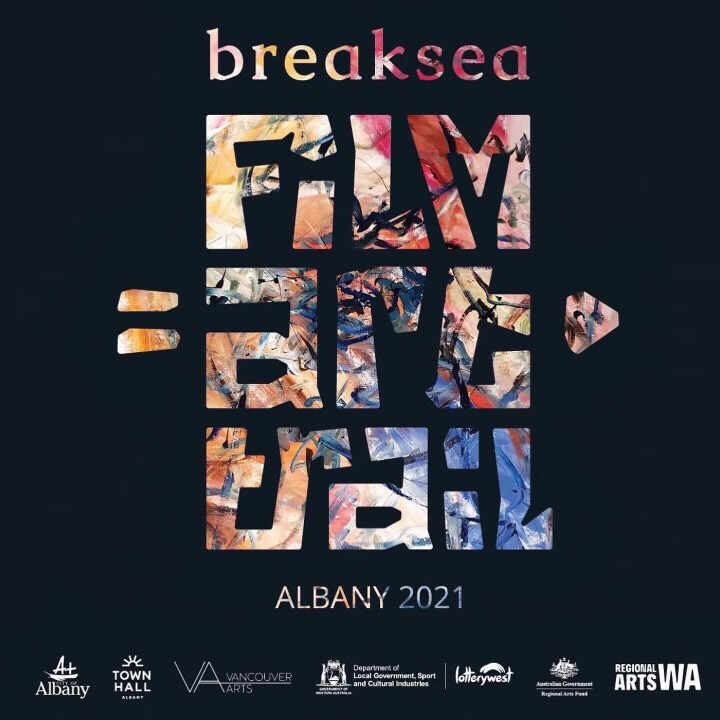 The Breaksea Film Art Trail can be experienced in person at seven of the most loved premises in Albany (Six Degrees Albany, Blush Retail Gallery, Lavender Cottage Tearooms, Paperbark Merchants, Albany Town Hall, Frangipani Floral Studio and The Alkaline Cafe) until the 31 July and will then be available to view online from the comfort of your own home.

Breaksea Film Art Trail was funded with the help of a Regional Arts Resilience Grant. For more funding opportunities, head to our funding page: https://regionalartswa.org.au/funding/