Alana Hunt makes art and writes, mostly from Miriwoong Country (East Kimberley) in the north-west of Australia and has a long standing relationship with South Asia, and more specifically Kashmir.

Alana holds deep interest in cultural practices taking shape outside of city-centres across Australia and the wider Asia-Pacific and in 2021, was a successful recipient of a Regional Artist Fellowship. We had the pleasure of chatting to Alana for this November’s Artist of the Month feature to learn a little more about her work… 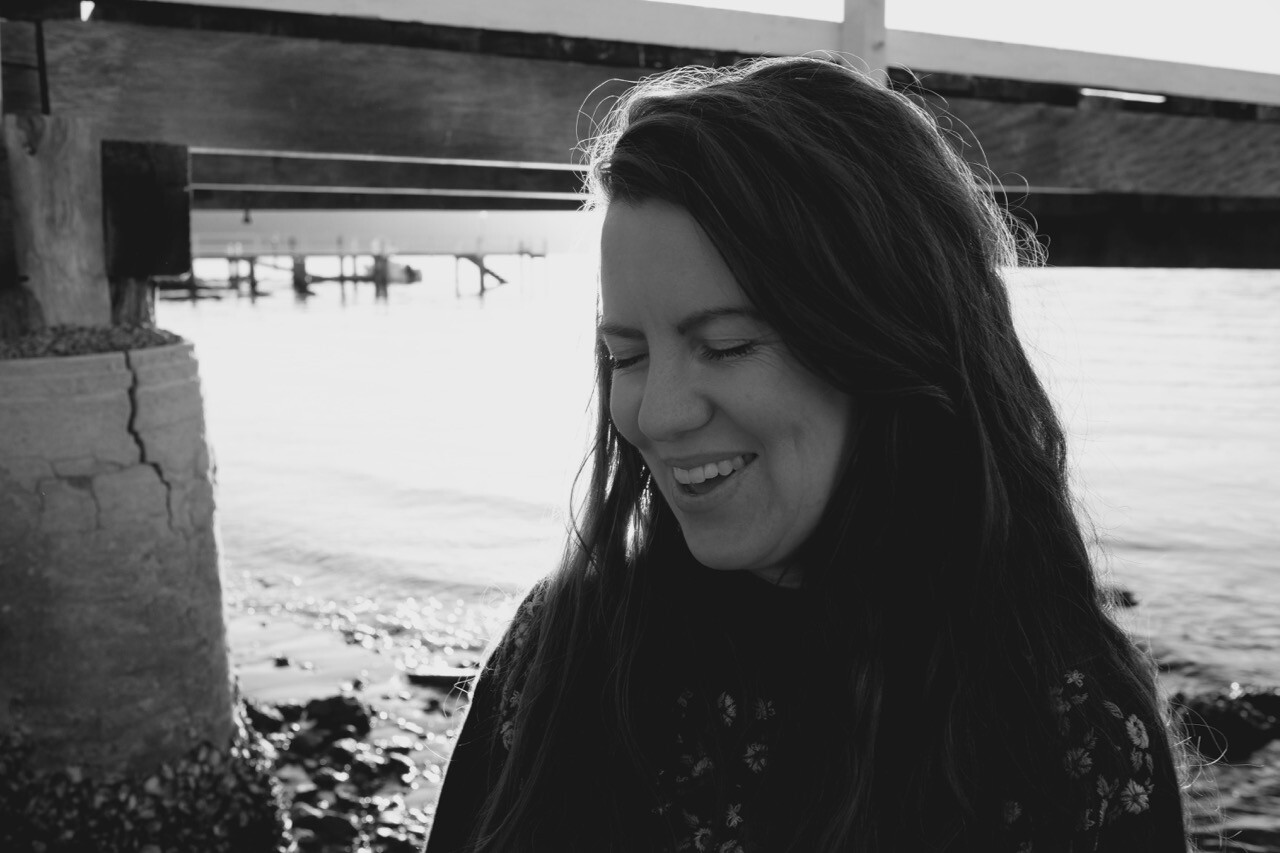 Can you tell us a little about yourself and your background?

I grew up in a very wealthy and very white part of Australia, with very, very little money. This gave me a few things including:

i) an awareness of complexity,
ii) an intense feeling of housing insecurity (we moved countless times as rent increased and landlords moved us on),
iii) the determination to disobey social strata (I told an Oscar winner I was going to make films as I sold them their Christmas seafood from the fish and chip shop I worked in for a decade until I was 18).

I left this suburb as soon as high school ended. I undertook a Masters degree in New Delhi. And have lived in the Kimberley region, first on Gija Country and later on Miriwoong Country, for the last twelve years.

What is your arts practice?

From a young age I dreamt of being a filmmaker, a pirate and a philosopher. I was told directly there were no female pirates (there are) and very few female filmmakers (this is changing) and that philosophy isn’t a “job” (it can be).

While “Art” wasn’t really on my horizon as a kid—film, the anarchic bent of piracy, and the importance of critical thinking—all seem to coalesce in what I do today as an “artist” now.

My practice is iterative and emerges through long term relationships with places and people—most often speaking first with the sphere the work arises from, and then making its way with gradual yet accumulating resonance into the wider world. In this sense, while the ideas and intent may be persistent the form and place of my work is not static or singular.

I work with images, words and events, and have produced books, exhibitions, radio broadcasts, archives, websites and newspaper serials that circulate in the public sphere and the social space between people.

In short, I am interested in finding the most affective way for my work to move in the world.

Imagination, intuition, and a sense of need are essential. As is circulation, collaboration and time. Time has come to feel like a collaborator of sorts—both in terms of time as a long term durational thing that allows work to steep, brew, ferment, and particular moments in time that might shape or be shaped by a work. 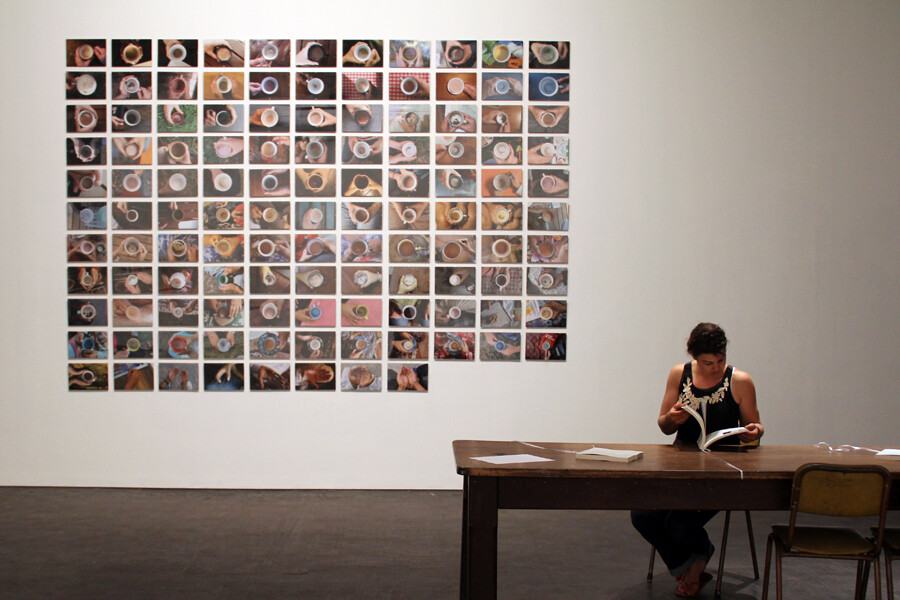 What themes do you explore within your work?

Broadly speaking, in Australia and South Asia, my work engages with the violences of colonisation and nation-making. But I like to look closely at areas of our worlds that aren’t often being looked at—quiet, obscure, seemingly dull or everyday.

In Australia, on Miriwoong Country specifically, I am trying to turn the lens on my own colonial culture, in ways that reveal our everyday life here, not as distinct from, but part of one colonial continuum. Colonisation, not as history but as the present.

What did you do during your Regional Arts Fellowship?

I worked. And I loved it. The fellowship made a huge difference to my financial security which gave me time and energy and space to make work and be generous in my collaborations with others.

Do you have many memorable stories from your career so far?

Oh so many, that is what makes making so worth it in the end.

I’d like to point you in the direction of this interview I did about Cups of nun chai—a body of work I have been producing since 2010.

How does regional WA impact your practice?

Profoundly. And in every way. Living on Gija and Miriwoong Country has been akin to a university degree in itself—more even. 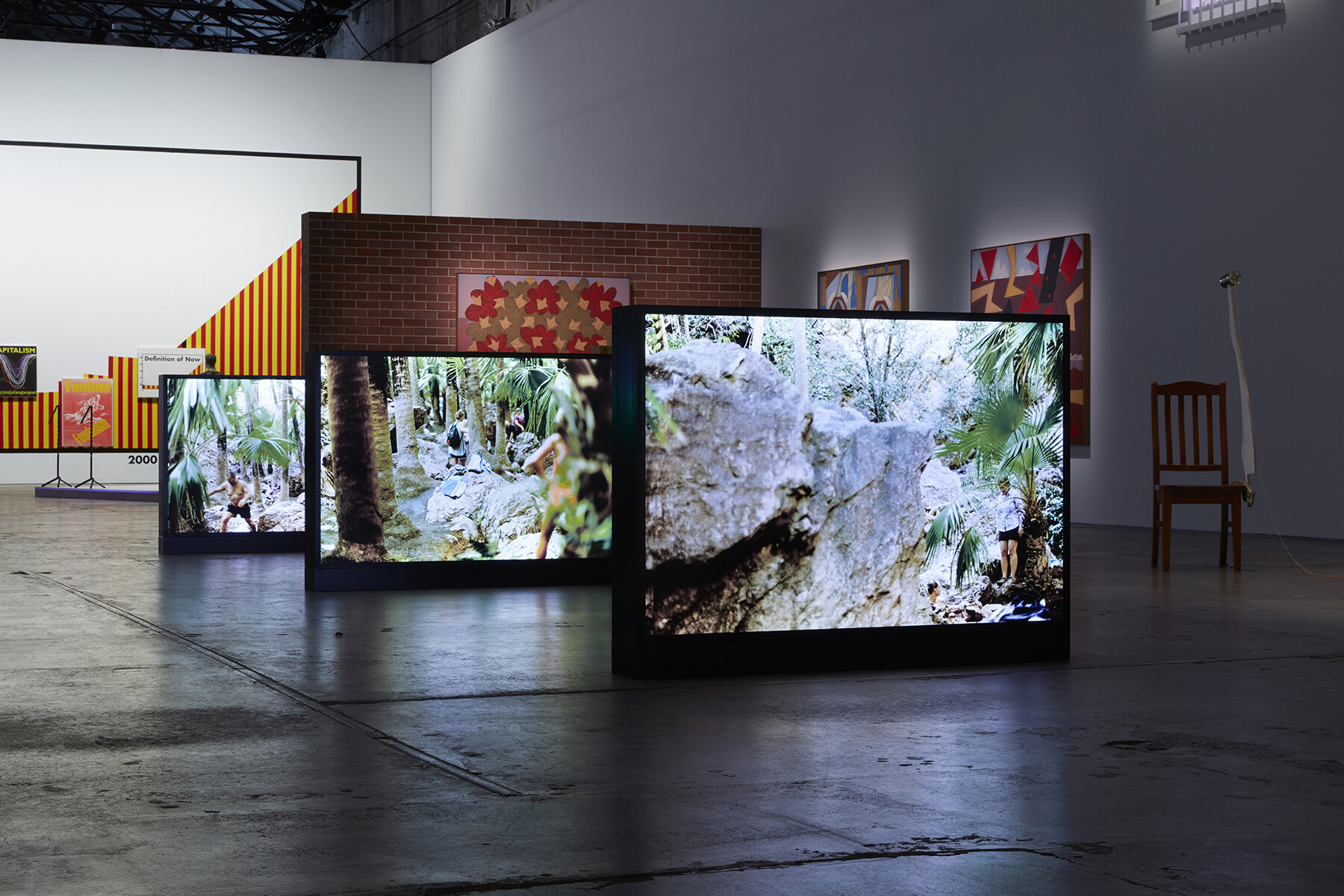 Image: All the violence within this / In the national interest, installation view The National 2021: New Australian Art. Installation images by Zan Wimberley, courtesy Carriageworks.

What are you currently working on?

I am currently in Sydney for an exhibition at the Cross Art Projects, sharing some work I have developed in recent years through my involvement with SPACED’s Rural Utopias program which has supported an artist residency with the Kimberley Land Council. Under the guidance of the KLC’s legal team I have been learning about the legal and bureaucratic processes structured by non-Indigenous Australia that enable colonisation.

Curated by Jasmin Stephens the exhibition is called Every Inch: the bureaucratic effect in colonisation and brings together some of wonderful practitioners from South Asia and the Kimberley—people who are not only artists but also friends and influences—Kush Badhwar, Sohrab Hura, Mabel Juli and her late brother Mr R. Peters.

Through Rural Utopias I recently screened a film I have been making on the WA Aboriginal Heritage Act at the Kununurra Picture Gardens, you can read about it here and here. (insert links)

I am heading to South Asia soon for exhibitions in Goa and Nepal. And in the longer term working on a Super 8mm film, that will premier in late 2023 at the Northern Centre for Contemporary Art in Darwin.

Repeating a process or set of instructions again and again, each time applying it to the result of the previous stage.