This story was submitted by a member of the regional arts sector: Kyra Shewolf. We love sharing stories from the sector. If you want to find out how to submit your own stories, take a look at the submit your story page. We can’t wait to hear from you!

During summer 2020 I am expecting to begin filming my debut movie Corvus. The film will be set in Albany and include many of the raw landscapes the Great Southern has to offer.

Corvus came to me about 3 years ago when I was taking a bath in my old house (old old- it was built over a century ago and is delightfully gothic!). The idea was initially going to be a story put to paper, however with all the imagery surrounding the concept, I decided it would be much more dynamic and fun (and perhaps difficult!) to present Corvus as a feature film. 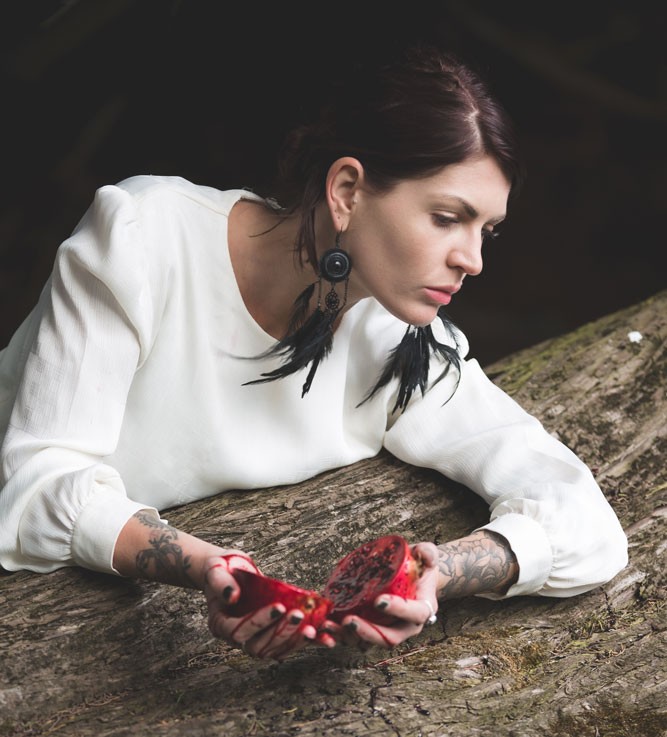 Having received a grant from Vancouver Arts Centre in Albany, I feel encouraged to have the community’s support, and will use the funding towards creative development and filming a short film trailer which will be screened at Albany’s Orana cinema.

So what is the film all about? Corvus is a small town that’s ‘not-quite-right’. Strange things occur, including unexpected deaths which many locals blame on suicide due to the mining crash and lack of economic opportunity. However, there may be a more sinister reason for the deaths. The film centres around three main characters, three very different individuals connected by tragedy, despair, boredom, grief, and a tendency towards the towns underbelly. Despite the dark over tones of this Australian Gothic tale, it is essentially a ‘dramedy’. Blending ridiculous and subtle humour with the grittiness of the everyday as well as the sublime.

As a young(ish) creative in a regional town, I feel it’s important to encourage young people and get them involved with the arts community. With this in mind I have quite a young team of individuals, some are film students and some have never been involved in film yet have the passion. I feel that enthusiasm is just as important as experience if not more so. In the past I have been lucky to be involved with several creative projects based on my willingness rather than my expertise, and out of these opportunities have developed skills and a determination to follow my childhood dream of story-telling.