During the developmental stages of the Goldfields-Esperance Arts and Culture Framework 2015-2020 there was a clear consensus that leadership and skills development were in demand throughout the region.

In response, Country Arts WA secured funding through the Goldfields-Esperance Development Commission to deliver the 2015 Artful Leadership for Community Building Program – which was facilitated by Karrak Consulting based in Denmark. Twenty-two people from the Goldfields-Esperance region applied to participate in the program, with sixteen people offered a placement.

Three intense three day weekend workshops where held in various location across the region: Morapoi Station (4-6 September, 2015), Kalgoorlie-Boulder (16-18 October, 2015), and Esperance (27-29 November, 2015). It was in Esperance where participants initiated and organised a forum/workshop for the wider arts community. As a result of the workshop, a set of actions were developed – emanating from the discussions following the forum. 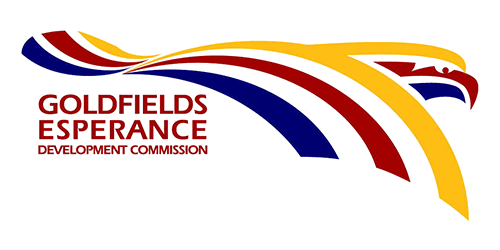 Explore within the focus region