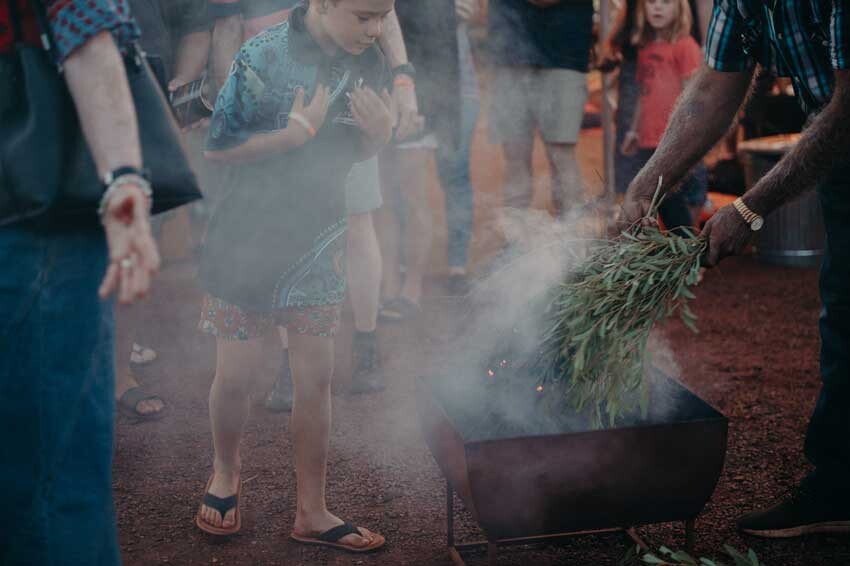 Over its 28 years history, Regional Arts WA has supported many First Nations focused initiatives and programs across the regions, including the incorporation of the Aboriginal Arts Centre Hub WA (AACHWA) in 2015, and the hugely successful First Nations contemporary music touring initiative Sand Tracks for ten years.

Regional Arts WA CEO Dr Pilar Kasat says, “We are excited to launch Regional Arts WA’s inaugural Reconciliation Action Plan. This plan signals our unwavering commitment to cultural equity, and truth telling, as well as the respect we have for First Nations sovereignty and cultural autonomy.”

“I’d like to extend our gratitude to current and former Board members and staff who have contributed to the development of the RAP over the last couple of years.”

“On 26 January, Regional Arts WA will join many organisations and institutions around Australia to stand in solidarity with First Nations people, by giving staff the flexibility to work on 26 January instead of taking the day as a public holiday.”

“I am pleased to say Regional Arts WA’s Regional Arts Network members are considering doing the same, with Creality in the Gascoyne and Southern Forest Arts in the South West, confirming they will be giving their staff members the choice on the 26 January.”

Regional Arts WA is part of a strong network of more than 2,200 corporate, government, and not-for-profit organisations that have made a formal commitment to reconciliation through the RAP program.

An organisation within the Regional Arts Network who are central to a particular region. Find out more about the Hub’s role on out Network page.

Australia’s first people, made up of different and distinct Aboriginal and Torres Strait Islander groups each with their own culture, language, beliefs, and practices.

When everyone is treated fairly and impartially according to their needs.

A checklist for the steps or tasks you need to complete in order to achieve the goals you have set.