After 18 years of association with Regional Arts WA, CEO Paul MacPhail will be pursuing a new opportunity with A New Approach, Australia’s leading arts and culture think tank.

Paul MacPhail has worn many hats at Regional Arts WA, first as a member of its Board of Directors, then as General Manager and most recently as CEO. 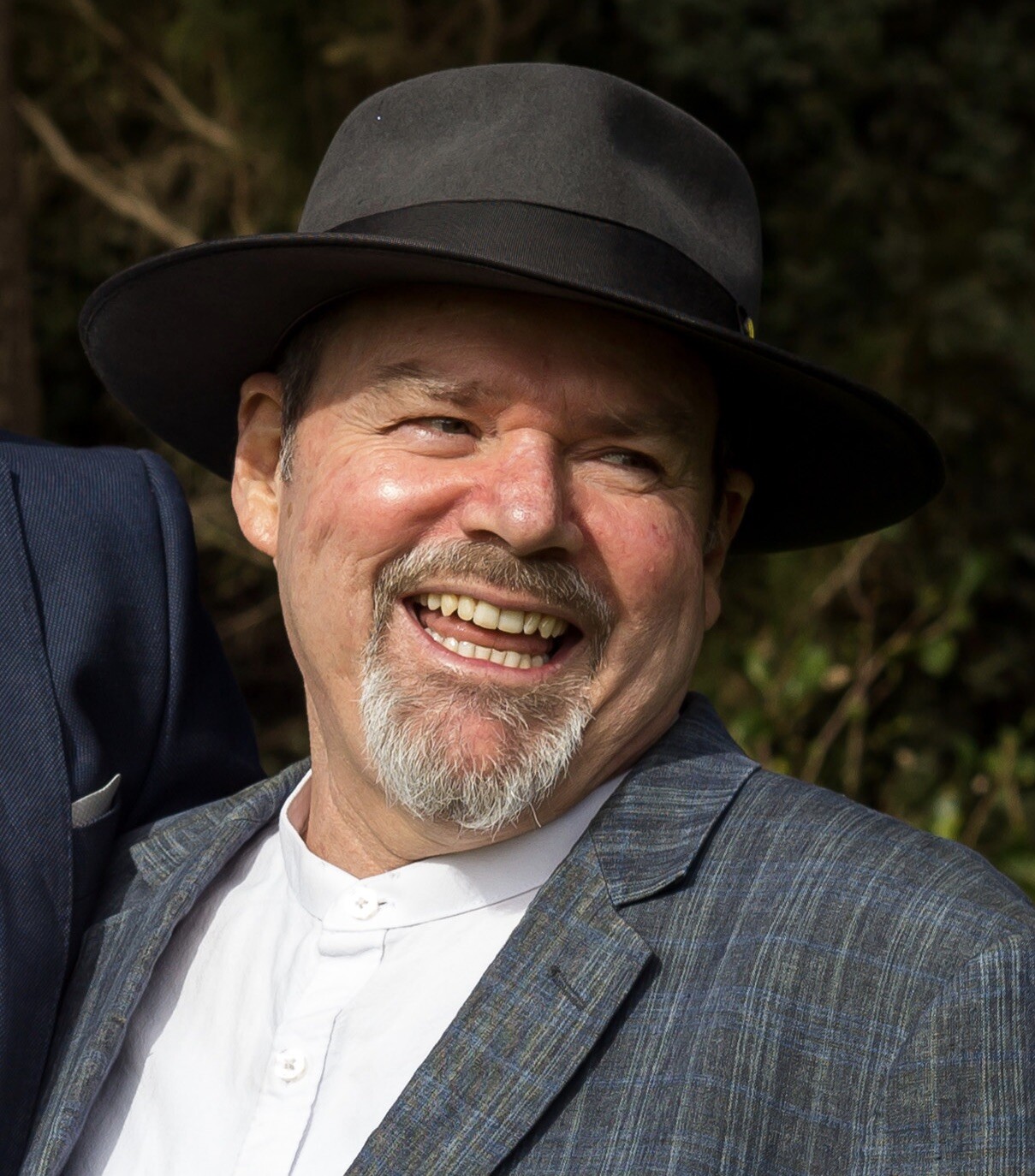 As CEO of Regional Arts WA for six years, Paul MacPhail’s leadership has transformed and positioned the not-for-profit to achieve its vision of connected and creative regional communities across Western Australia.

Regional Arts WA Chair Oliver Bazzani expressed his heartfelt thanks to Paul for his dedication in leading the organisation.

“On behalf of the Board, I would like to thank Paul for his leadership and commitment to Regional Arts WA. For almost two decades, Paul has advocated, supported, and worked tirelessly for artists and arts workers, regional communities, and the overall wellbeing of the sector. We wish him the best in continuing this work on a National Platform, with A New Approach.

“During his time as CEO of Regional Arts WA, Paul has successfully overseen a governance transition to a new skills-based Board of Directors; revitalised its programming and team structure to best serve the sector; effectively led the peak body through the pandemic; and led the development of a new strategic direction and 10-year vision for regional arts in Western Australia.

“This has created strong foundations for the next chapter of growth and impact to come.”

Paul MacPhail says he is immensely proud to have been part of the Regional Arts WA journey for so long.

“This organisation has been part of my life since 2004 when I became a Board Director then later jumped the fence to join the staff. It will always hold a place in my heart. My thanks to Board members and the family of staff past and present who have walked alongside me during my time at Regional Arts WA.”