The Australian Government and Regional Arts WA are excited to bring Grace Barbé Afro Kreol to Christmas Island and the Cocos (Keeling) Islands this June.

Audiences across the Indian Ocean Territories are set to be wowed by the multi-West Australian Music (WAM) award winning Grace Barbé Afro Kreol.

Now based in Western Australia, Grace has been enticing audiences to get up and shake their coconuts since the release of her debut album Kreol Daughter in 2009, with appearances all over India, East Africa and the Indian Ocean as well as at Australia’s leading music festivals, including WOMADelaide, Byron Bay Bluesfest and Woodford. 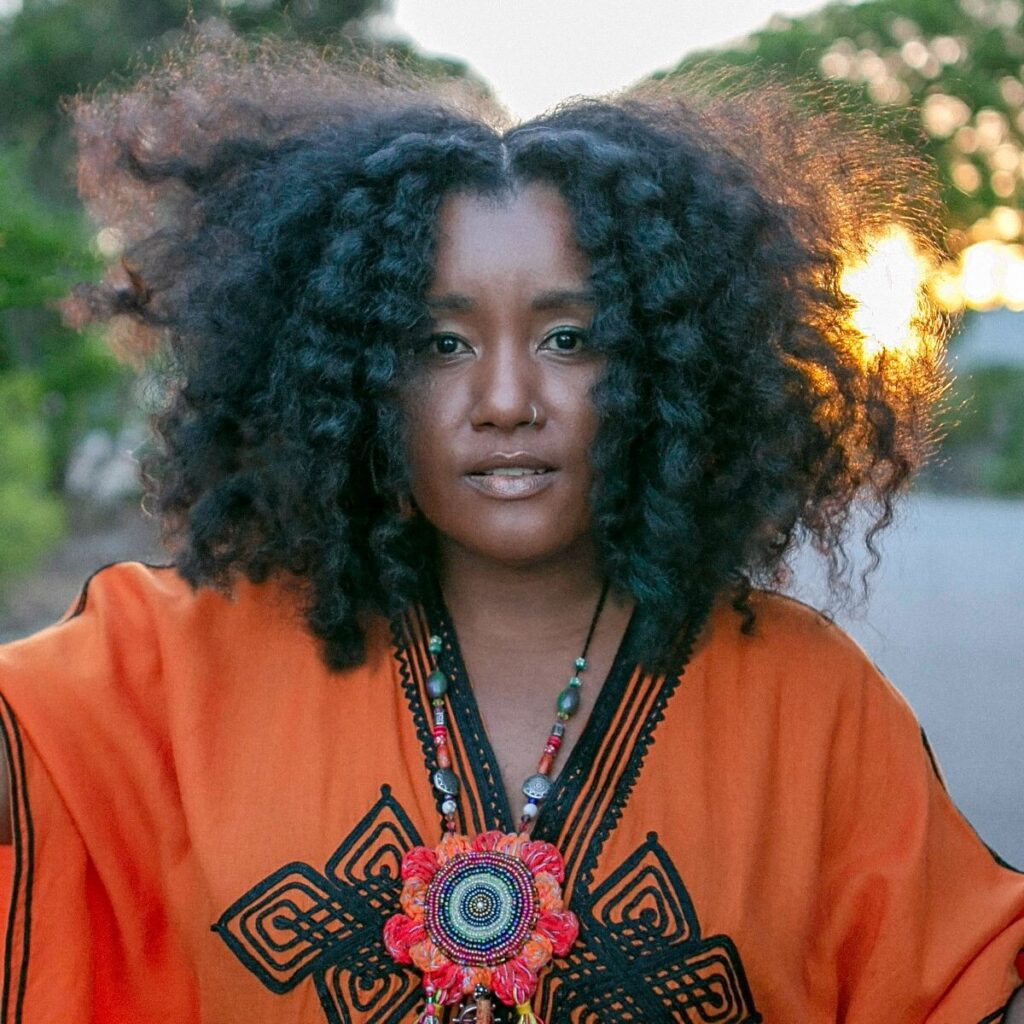 Adim Hajat, Community Development Coordinator for the Shire of Cocos (Keeling) Islands said the community is excited to host the band again.

“We cannot wait to invite Grace Barbé Afro Kreol back to the Cocos (Keeling) Islands, as they were such a hit with our community when they toured here in 2015. It is so important for us to have access to quality shows such as these, to enrich our creatives lives, and bring people from all walks of lives together. Thank you to the Australian Government and Regional Arts WA for organising these annual tours to the islands. They are always a highlight of our year.”

The Australian Government, through the Department of Infrastructure, Transport, Regional Development and Communications, Territories Division, provides funding to the WA Department of Local Government, Sport and Cultural Industries, Regional Arts WA, Arts and Culture Christmas Island and the Shire of Cocos (Keeling) Islands to bring arts to the Indian Ocean Territories.