Young people in Albany coordinated a series of workshops for NAIDOC week.

Project coordinators engaged clay artist Pia Sweeting, projection artists John Carberry and Glenn Hegedus and local Indigenous artists to work with young people to develop their multimedia, storytelling and visual art skills. The project culminated in a public showcase of the projections with over 300 community members in attendance.

“The project gave the community a sense of pride. As the theme was ‘because of her we can’, it showed the great trials and tribulations our women have endured over the years. It also helped bring the community together. Both indigenous and non-indigenous were touched by the film and I believe it helped break down some barriers that were purely there from a lack of understanding.” 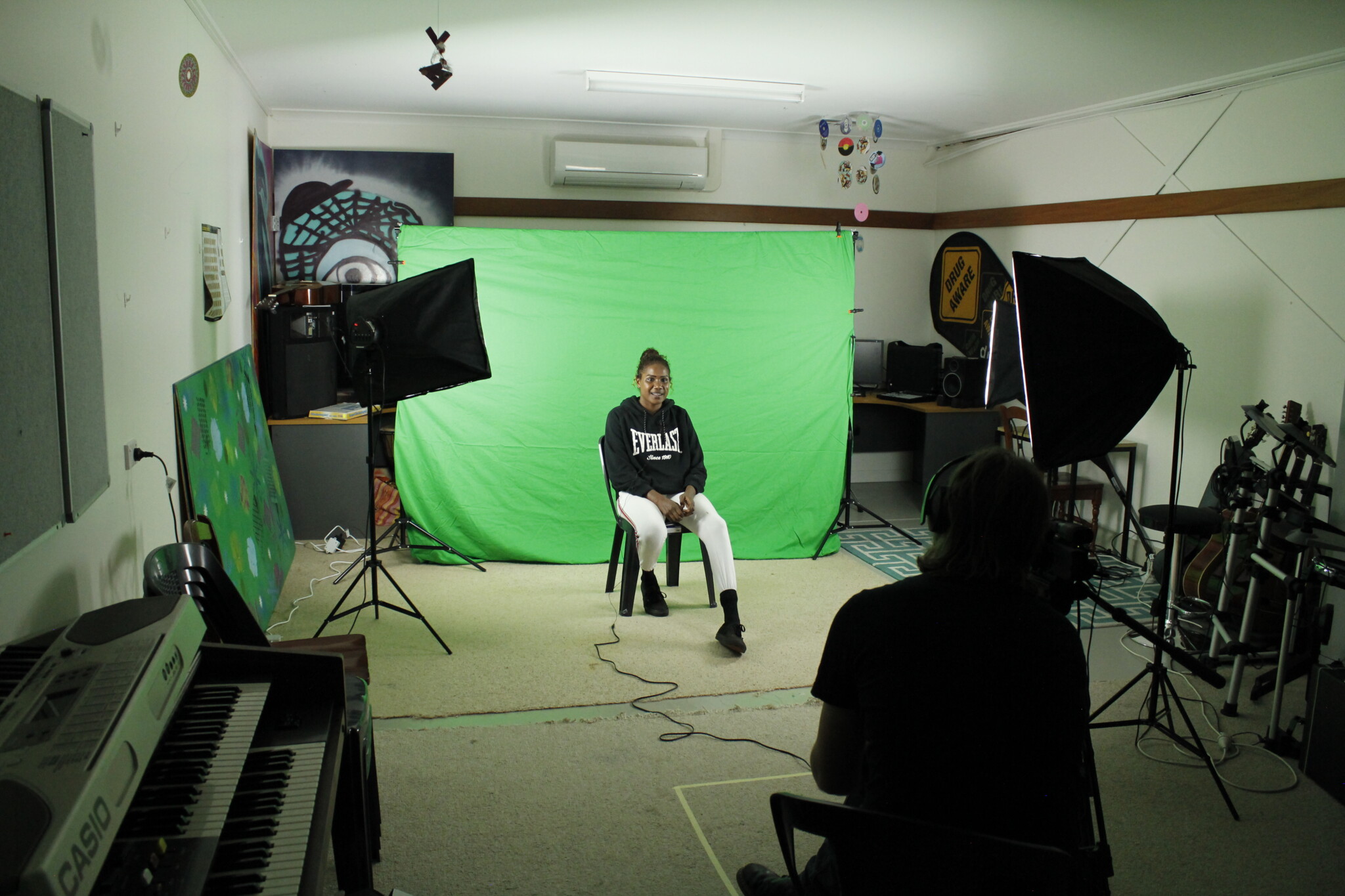