The Honourable Kim Beazley AC was installed as Governor on the 1st May 2018 as the 33rd Governor of Western Australia. He served for nearly three decades in the Australian Federal Parliament and for a period of six years as Ambassador to the United States of America. Prior to becoming Governor, Mr Beazley had a distinguished record of service to the public, leadership and representation of Australia. In 2009, Mr Beazley was awarded the Companion of the Order of Australia for service to the Parliament of Australia through contributions to the development of government policies in relation to defence and international relations, as an advocate for Indigenous people and for service to the community.

In his role as Patron, the Governor of Western Australia will support and celebrate the work Regional Arts WA does as the peak body for regional arts in our State.

“Regional Arts WA plays a pivotal role for artists and arts practitioners based in the regions. It’s commitment to regional communities for over 25 years is unwavering, making Western Australia a culturally richer State. I look forward to supporting more regional artists and creative organisations as the Governor of Western Australia” 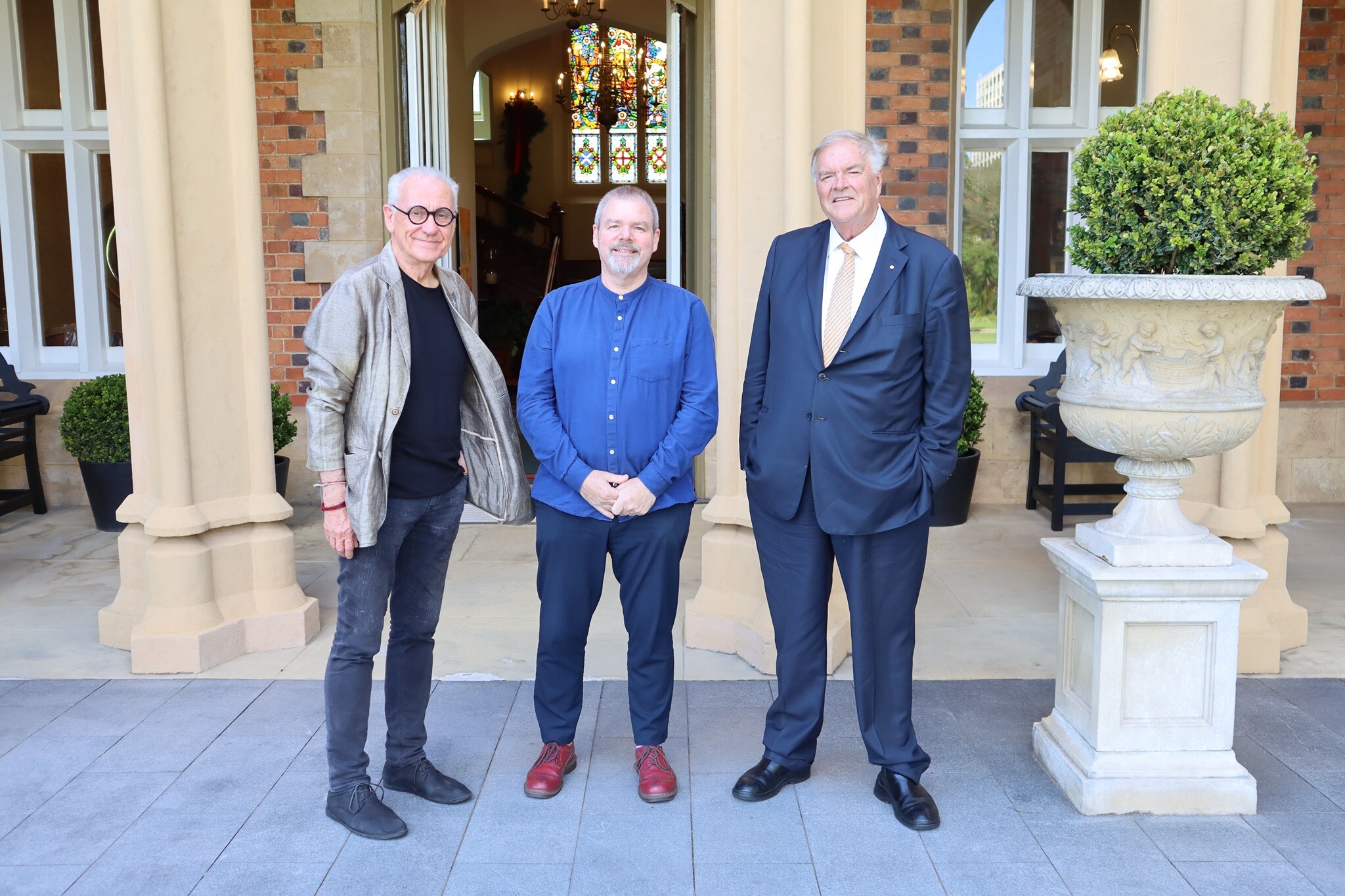